Friends of the Lake District’s Landscape and Language Lost and Found exhibition uses words a photographs to create a bridge spanning the life of the charity; reflecting echoes of ‘lost’ Lake District scenes and landscape-related words and terms from the past, with the ‘new’; looking to the future through the eyes and creative ideas of children’s language, to whom the spectacular Lake District National Park and Cumbrian landscapes we bequeath. 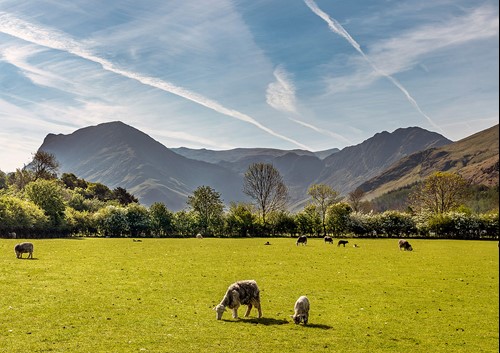 About Friends of the Lake District

In 2019 landscape conservation charity Friends of the Lake District celebrates its 85th birthday.

Since then, the charity has continued, with the passionate support of its members: 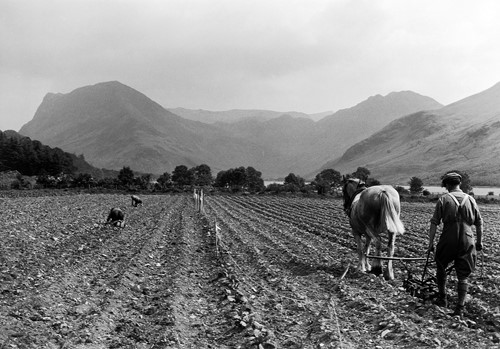 About Rosamund and John MacFarlane

Rosamund Macfarlane took up photography seriously over fifteen years ago after retiring from medical research work, while her husband, John, has developed his skills over the past decade.

They moved to Loweswater in the North-West Lake District in 2008, after he retired as physician and Professor of Respiratory Medicine at the University of Nottingham. Since then, they have continued their passion for photography, mountain walking, wildlife and travel, which form the basis of talks they have given to a wide range of societies.

They worked closely with the National Trust for the popular Word Hoard exhibition held at Wordsworth House in 2017 and provided all the photographs. They have contributed numerous images to Julian Cooper's multi artist exhibition "The Unpicturesque" held at the Heaton Cooper Gallery in Grasmere this year.

Sample Cumbrian cooking at its best in our café. Enjoy the spectacular views from our terrace overlooking Windermere.

Shop for local food and drink, gift ideas, maps and guide books. Plus pocket money treats for the kids.